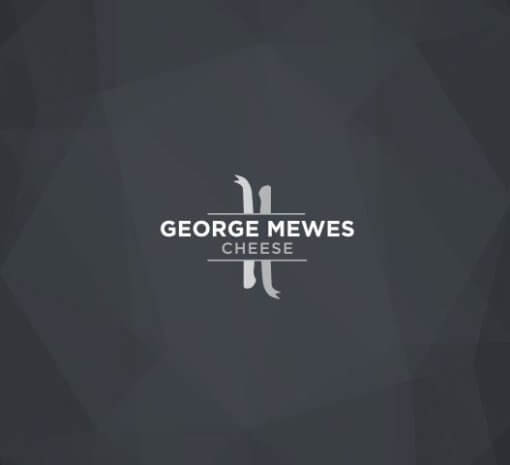 WHAT IT TASTES LIKE: Creamy, fruity, grassy and mushroomy flavours. Pungent and strong aroma but mild on the tongue. Elastic but firm paste.

WHERE IT COMES FROM: Tomme is a generic name for a family of semi-soft low fat cheeses, made
from almost any milk that’s going in the mountain valleys, and they have been produced in local farmhouses for centuries. Just about every village has its own Tomme recipe and the cheese is usually named after it – Tomme de Savoie, from the Savoie region of France, is probably the best-known. Traditionally, Tomme was made from skimmed raw milk but ours is full fat, made by two producers from the unpasteurised whole milk of their own herds of Tarine and Abondance cows.